WHY I HAVE CHOSEN KLAIPEDA

Klaipeda is the Northernmost ice-free port in the Eastern coast of the Baltic Sea, the third largest city and the only port in Lithuania.

The city was founded in 1252 by the Livonian Order. It is the oldest city in Lithuania and one of the oldest in the Eastern coast of the Baltic Sea.

The official language is Lithuanian, but many citizens speak foreign languages including English, German and Russian. Lithuania is ranked among five EU countries with the highest percentage of people speaking at least one foreign language.

Klaipeda astonishes with its rich cultural life. And is the host for international events like the “Baltic Tall Ship Races“, “International Castle Jazz Festival”. 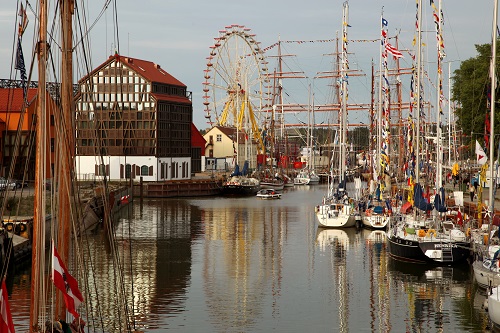 More information on events can be found on http://jurossvente.lt/en/

The closest airport – Palanga International Airport is located on the Northern boundary of Klaipeda , within a 30 min. drive. The airport and Klaipeda are connected by the internationally significant road that extends from Liepaja (Latvia) to Klaipeda.

The International Ferry Port in the city connects Klaipeda with the ports of Kiel in Germany and Karlshamn in Sweden.

The Klaipeda Bus Station provides passenger transport on regular routes within the city area, local area and between the cities. There is a possibility to take a bus from Klaipeda to Germany, France, Great Britain, The Netherlands, Latvia, Estonia, The Kaliningrad region or Poland.

Long distance buss tickets can be acquired at: http://www.autobusubilietai.lt

Single tickets are distributed in the office of the PI “Klaipėdos keleivinis transportas”, kiosks of the company “Lietuvos spauda” and other sale places owned by different physical persons and legal entities. Single tickets are also sold in any bus.

The Klaipeda Free Economic Zone occupies a strategic location - just 3km away from the Port of Klaipeda and with direct connections to the road and rail system. 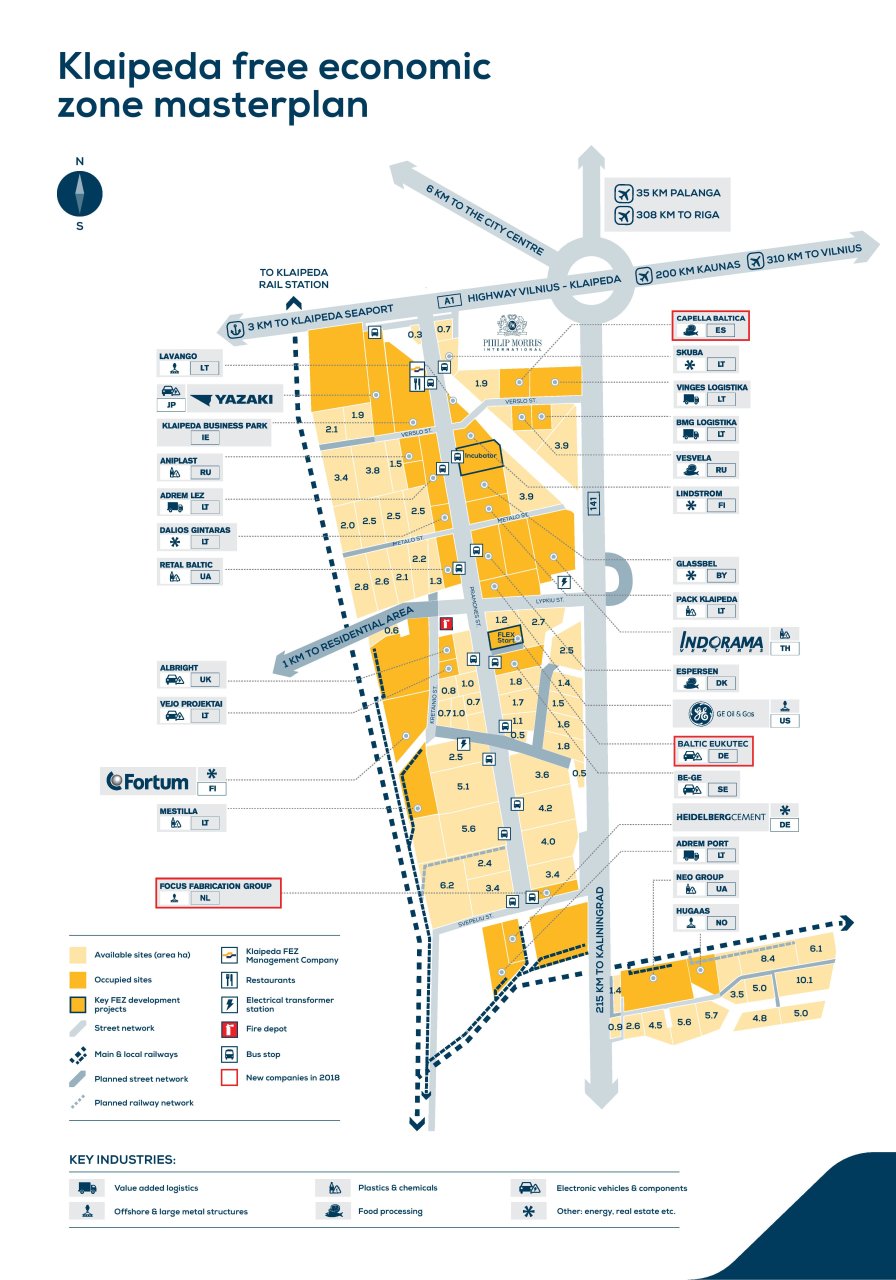 The liquefied natural gas (LNG) terminal operates in the southern part of Klaipėda Seaport, in the Curonian Lagoon at the Kiaulės Nugara Island. Co-ordinates of the terminal: 55º39‘50‘‘N; 21º08‘30‘‘E (according to Greenwich). 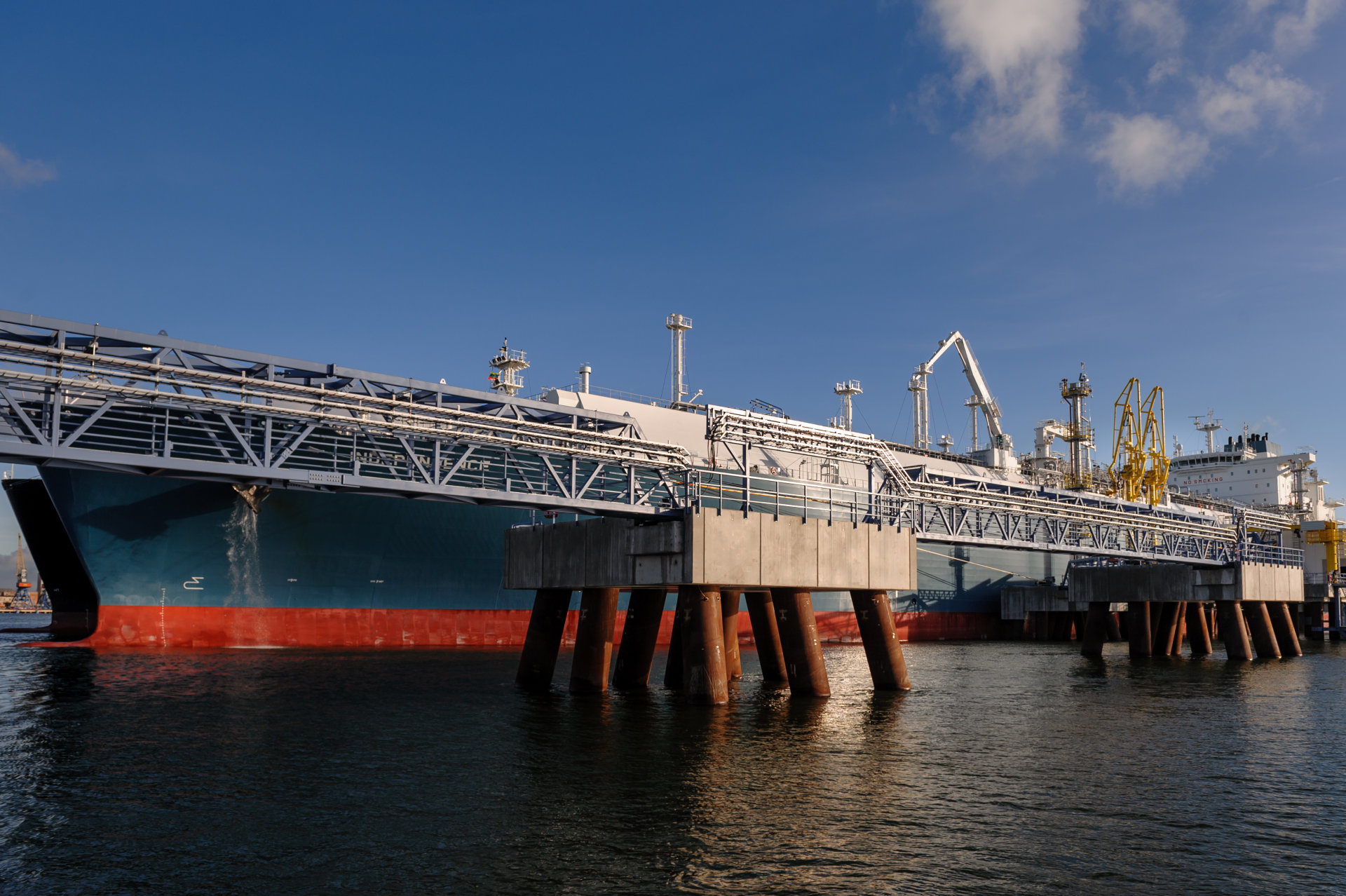